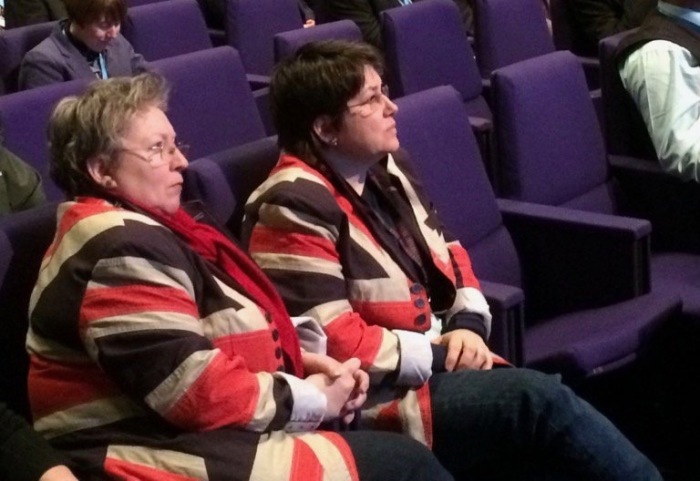 WELL, that was an extraordinary few days of bizarre triumphalism from the Scots Tories, full of threats, boasts and hubris. From the warning by the Prime Minister that she was planning to rein in the powers of Holyrood and the odd couple wearing Union Flag coats, to Ruth Davidson railing against the SNP’s obsession with another referendum by obsessing about . . .
OK, you get the drift. But it set me thinking. You see, as a journalist, I covered the miner’s strike in 1984 and have a vivid memory of the Ridley Plan. This was drawn up by Nicholas Ridley, who would now be labelled alt-Right, in the wake of the 1974 miners’ strike which brought down the Heath government. Written in 1977 it was leaked and published a year later in The Economist, so the NUM were forewarned.
Mick McGahey was listening but Arthur Scargill wasn’t. The plan had the Westminster Government picking the time of the next fight, coal was to be stockpiled, anti-union laws introduced and the police virtually militarised to take on pickets. The Thatcher Government saw what happened to Heath and declared the miners “the enemy within.”
The same newspapers have since 1999 been aiming their guns on the Scottish Parliament. Segue forward a few decades and as far as Whitehall are concerned who is the new “enemy within” which almost brought down David Cameron? I think we know the answer to that. Just have a look at the Express, Mail, Telegraph.
This is not a defeatist point. A second independence referendum is there to be won, or lost. But strategists need to ask whether there is a new Ridley Plan in place whereby Tories are picking a fight on their own chosen ground or escalating the conflict to a level none of us had even thought of. Just be ready.

2 thoughts on “Prepare for Ridley”